Live from the British Library theatre, a unique conversation will be held between acclaimed writer, director and RSL Fellow Armando Iannucci and award-winning journalist Marina Hyde.

Starting with their passion for great storytelling, Armando and Marina will explore their shared love of satire in fact, fiction, film and TV, in a conversation about why literature matters to them.

Take a break from Twitter and spend the evening with the writers we turn to when we’re overwhelmed by the 24-hour news cycle and need to laugh at the absurdity of it all.

This event will be live-captioned.

You can enjoy this event with others gathered in local libraries in Jersey and Kenilworth.

Armando Iannucci has written, directed and produced numerous critically-acclaimed films, television and radio comedy shows, including The Thick of It, the Oscar-nominated In The Loop and Veep. His film adaptation of Charles Dickens' The Personal History of David Copperfield was released in January 2020, and has won numerous awards including Best screenplay at the WGBA and Best Screenplay at BIFA.

Marina Hyde is a columnist for the Guardian, where she writes on subjects from politics to sport to celebrity. In October 2022, Faber is publishing a collection of her columns entitled What Just Happened?! Dispatches from Turbulent Times. 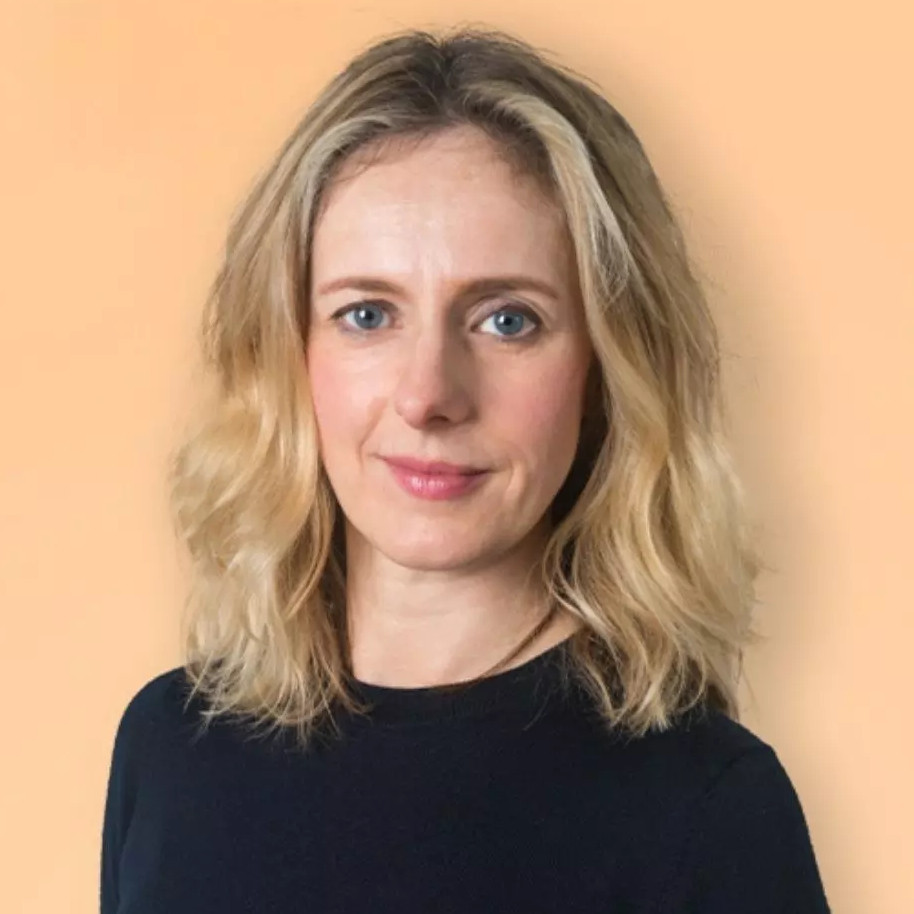