The murder of George Floyd in the US reverberated around the world. It gave way to an explosion of protest, and a closer examination among historians of the systemic racism in the way the African diaspora is described. Cultural institutions around the world are examining their own legacy within the history of colonialism and imperialism. Join historian David Olusoga in conversation for his personal perspective on how we memorialise, teach and write about racism, and why black British history matters.

This event is available to the audiences and users of public libraries through the Living Knowledge Network.

Professor David Olusoga is a British-Nigerian historian, broadcaster and BAFTA award-winning presenter and filmmaker. He is Professor of Public History at the University of Manchester and a regular contributor to the Guardian, Observer, New Statesman and BBC History Magazine. The author of several books including Black and British: A Forgotten History and A House Through Time, he was also a contributor to The Oxford Companion to Black British History. In 2019 he was awarded the OBE for services to history and community integration. David's new children's book, Black and British: A Short Essential History has recently been published. 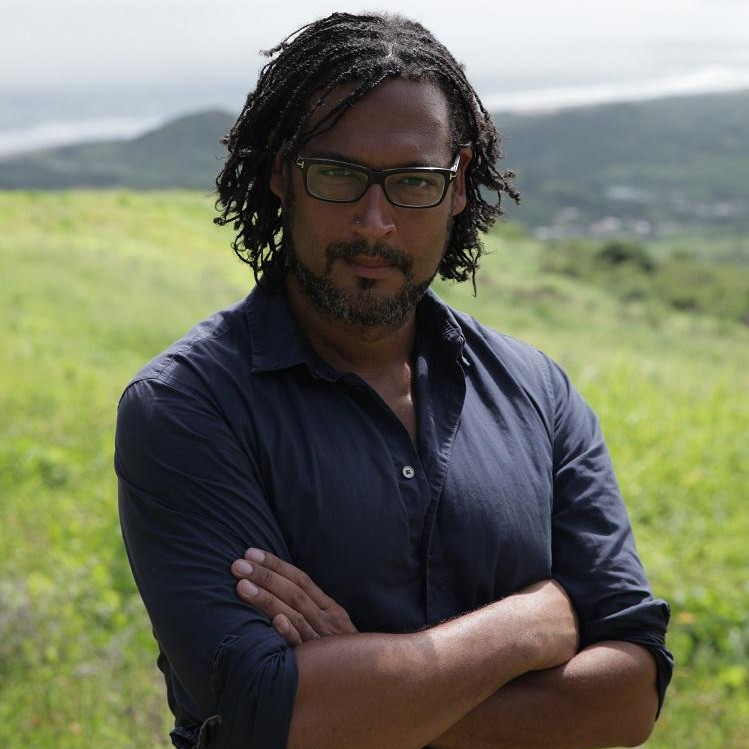 Omar Khan was Director of the Runnymede Trust, the UK’s leading race equality thinktank for 6 years, until June 2020, and before that Head of Policy at Runnymede. In this capacity he was involved in helping bring the Windrush injustice to light and was a member of the advisory group of the Windrush Lessons Learned Review, chaired by Wendy Williams. During his tenure as Director, Runnymede produced the award-winning site Our Migration Story (www.ourmigrationstory.org.uk) and consistently argued for the need to teach history more accurately in Britain. He is now Director of the higher education charity TASO, and has written and spoken widely on equality, race and racism in policy, academic and media debates in Britain and internationally. 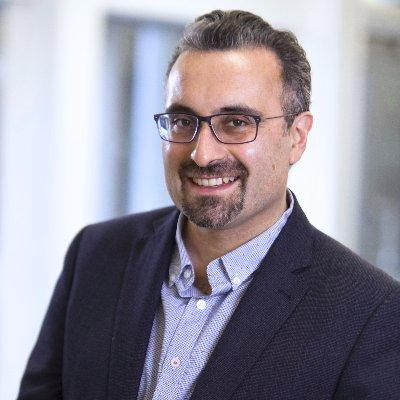