This event took place on Friday 28th February 2020 in partnership with Gay's the Word. The event was livestreamed from the British Library to public libraries across the UK.

Michael Cashman has lived many lives, all of them remarkable: as an actor; as a campaigner for gay rights; as an MEP; and as a life peer. To mark the publication of his biography, One of Them, he joined Ian McKellen in conversation about his extraordinary life. Ian McKellen is an actor and activist, who says his proudest achievement is to have been, with Michael Cashman, a founding member of Stonewall.

Due to the nature of the conversation this event is recommended for adult viewing only.

Born in the post-war East End of London, young Michael's life is changed when he is spotted in a school play, cast in Lionel Bart's Oliver! and is transported to the glittering West End. Acting on stage and screen into adulthood, he finds his most defining role as Colin in Eastenders, making television history as one half of the first gay kiss ever broadcast on a British soap. But it is a chance encounter in a Butlins resort that leads Michael to the great love of his life: Paul Cottingham, who would become his husband and partner of 31 years. 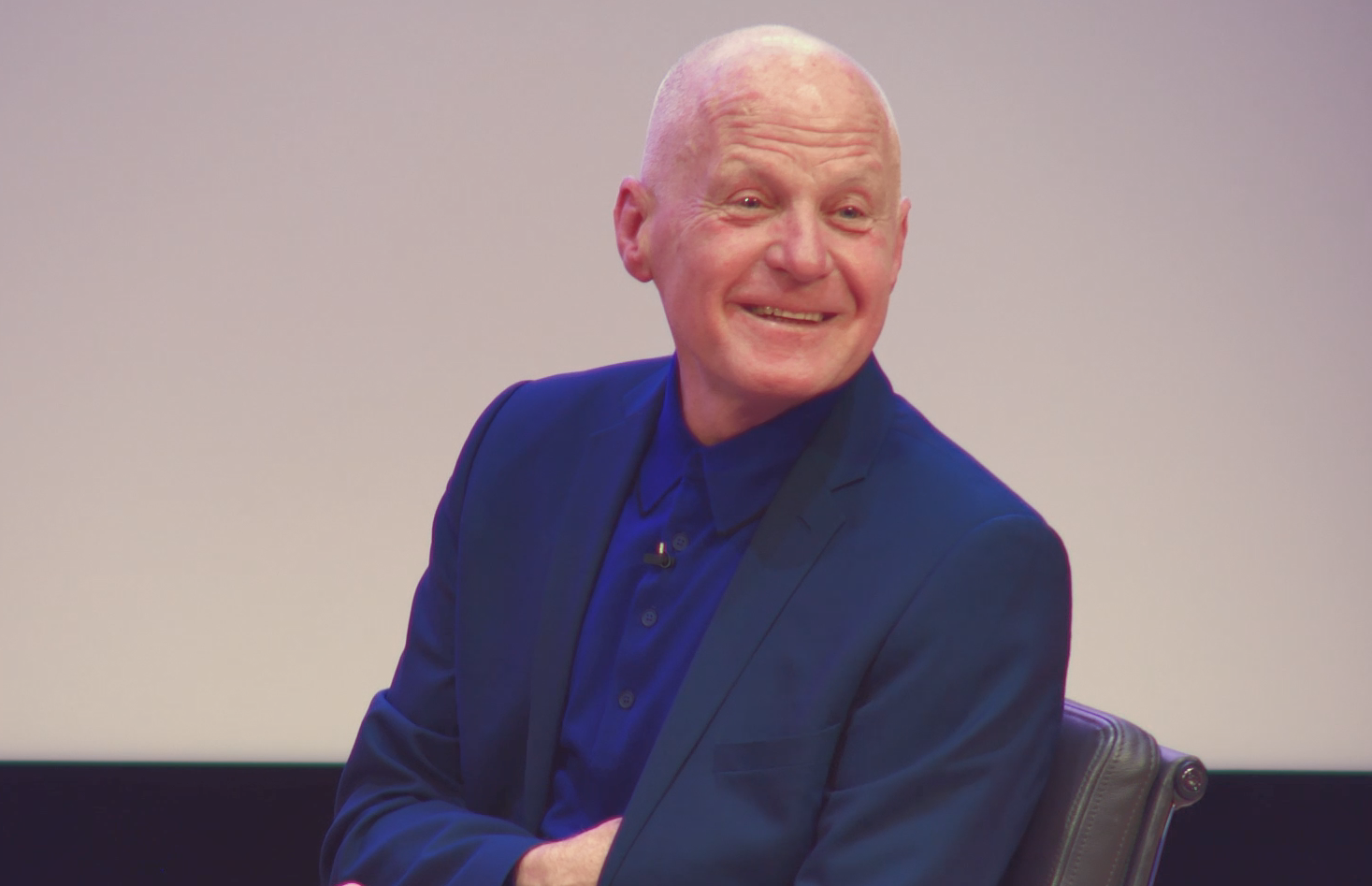 Sir Ian McKellen CH CBE is an award-winning actor of stage and screen. In his many achievements as an activist he is a founding member of Stonewall UK. 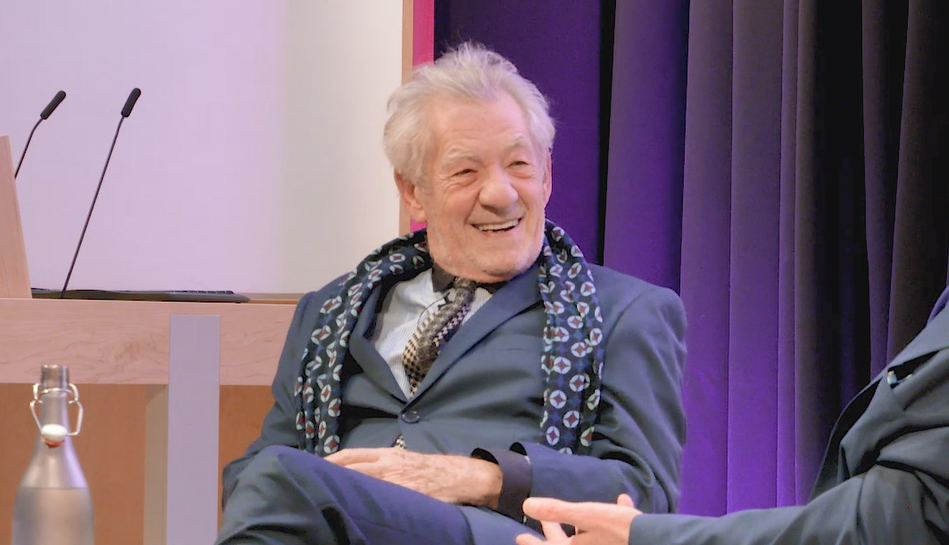