Meet poets at the frontlines of protest movements fighting for the right to speak freely and without fear of persecution.

Poetry is frequently used as a tool in protest movements to inspire, unite, and mobilise support. From Black Lives Matter and women’s liberation to protest movements in Myanmar and Afghanistan, poetry holds the power to gather crowds during a rally, or grab attention online. Poets can offer support and guidance in the most challenging, tragic or dangerous situations. Join Myanmarese-British poet ko ko thett and poet and scholar Dr Choman Hardi for a live poetry reading and conversation about the power of poetry in protest movements.

In celebration of Banned Books Week 2021 with the theme “Books Unite Us. Censorship Divides Us,” Index on Censorship and the British Library invite you to explore the role of poetry in protest. What role does poetry play in protest movements? And can poetry be a form of protest in its own right?

ko ko thett started publishing poems in samizdat format at Yangon Institute of Technology in the early 1990s. After a brush with the authorities in the December 1996 protests, he left Burma, led an itinerant life in Asia, Europe and North America and moved back to Myanmar in 2017. He has published several collections of poems and translations in Burmese and English. His poems have been translated into a dozen languages and are widely anthologised. He now lives in Norwich, UK. 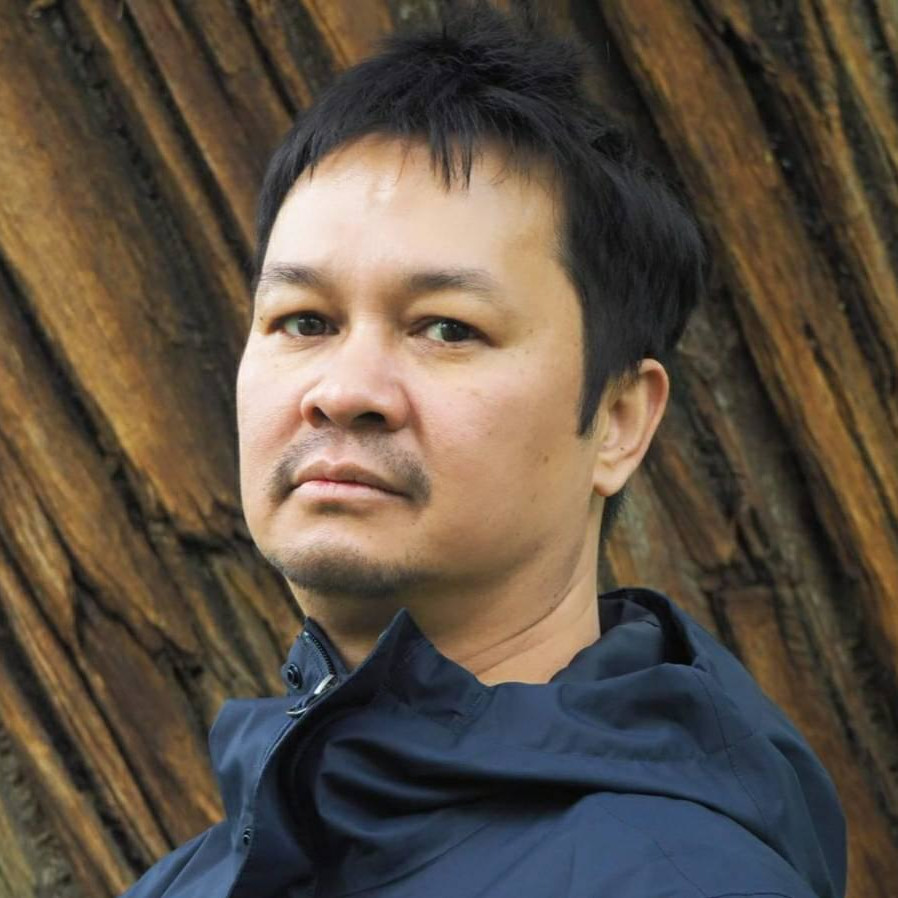 Dr Choman Hardi is an educator, poet, and scholar known for pioneering work on issues of gender and education in the Kurdistan region of Iraq and beyond. After 26 years of exile, she returned home in 2014 to teach English and initiate gender studies at the American University of Iraq, Sulaimani (AUIS), where she also served as English department chair in 2015-16.

She is the author of critically acclaimed books in the fields of poetry, academia, and translation. Since 2010, poems from her first English collection, Life for Us (Bloodaxe, 2004) have been studied by secondary school students in the UK as part of their English curriculum. Her second collection, Considering the Women (Bloodaxe, 2015), was given a Recommendation by the Poetry Book Society and shortlisted for the Forward Prize for Best Collection. Her translation of Sherko Bekas' Butterfly Valley (ARC, 2018) won a PEN Translates Award. She founded the Center for Gender and Development Studies CGDS at AUIS in 2015, developed and taught feminist courses, built a team, fundraised, and conducted and published research. Choman was the driving force behind initiating the first interdisciplinary gender studies minor in Iraq in 2017. 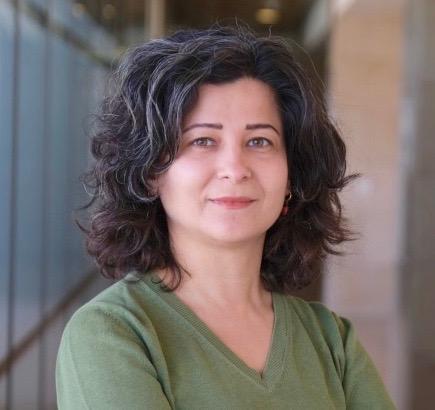