Actor and writer David Harewood and Gary Younge discuss the themes of David’s new book Maybe I Don’t Belong Here, a deeply personal exploration of the duality of growing up both Black and British, and of recovery from crisis. This event stages a rallying cry to examine the systems and biases that continue to shape our society.

RSL 200 is the Royal Society of Literature’s bicentenary event series bringing together some of the world's best-known writers to explore the impact of literature on their lives. This event is available to the audiences and users of public libraries through the Living Knowledge Network.

You can purchase David Harewood's book 'Maybe I Don't Belong Here' from the British Library bookshop here, or borrow from your local library.

David Harewood was born in Birmingham, England. His parents are originally from Barbados and they moved to England in the 50s and 60s. He trained as an actor at London’s Royal Academy of Dramatic Art. He is best known for his roles in Homeland and Supergirl. His critically acclaimed BBC documentary Psychosis and Me received a BAFTA nomination for best documentary. Maybe I Don't Belong Here is his first book. 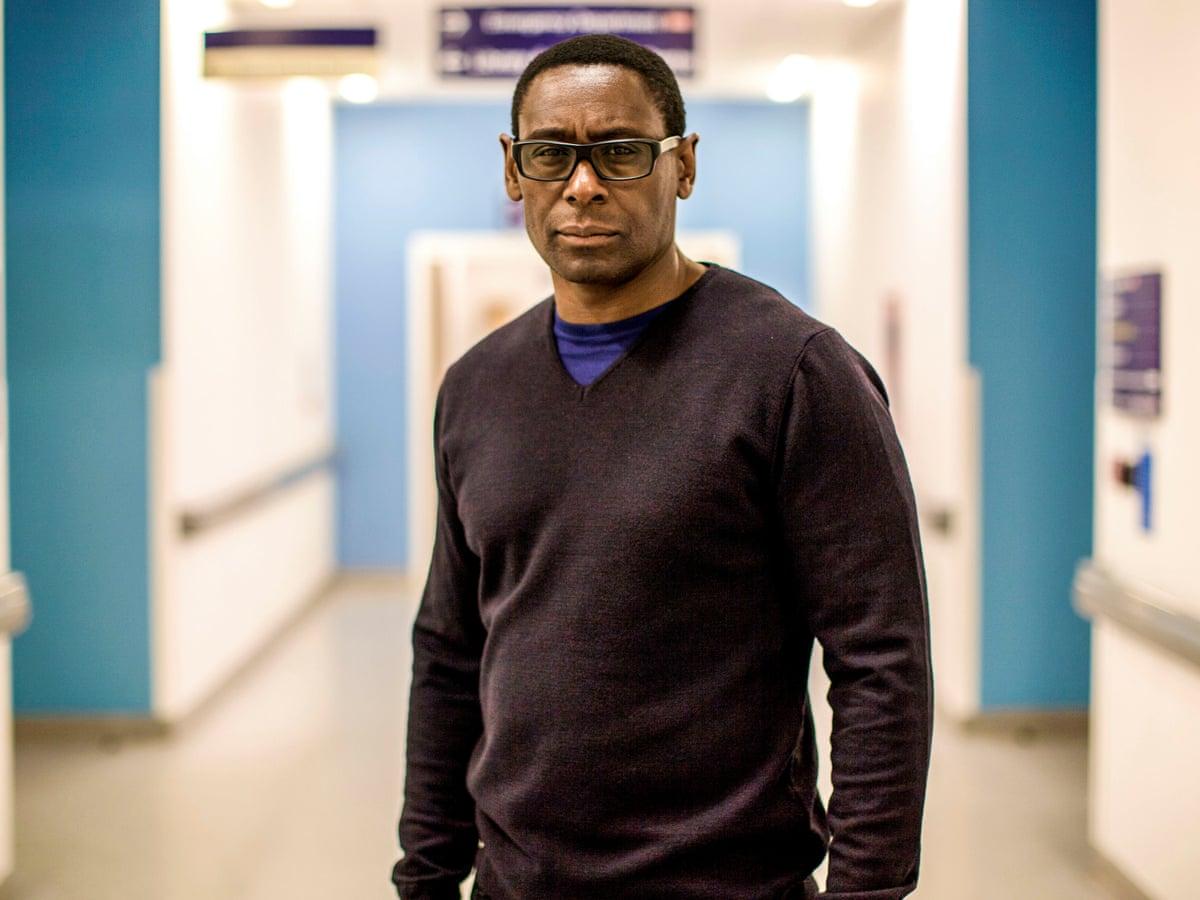 Gary Younge FAcSS FRSL Hon FBA is an award-winning author, broadcaster and academic. Formerly a columnist at The Guardian, he has now been appointed Professor of Sociology at Manchester University. He is also the Alfred Knobler Fellow for Type Media in America. He has written five books: Another Day in the Death of America, A Chronicle of Ten Short Lives; The Speech, The Story Behind Martin Luther King’s Dream; Who Are We?, And Should it Matter in the 21st century; Stranger in a Strange Land, Travels in the Disunited States and No Place Like Home, A Black Briton’s Journey Through the Deep South. He has made several radio and television documentaries on subjects ranging from gay marriage to Brexit. 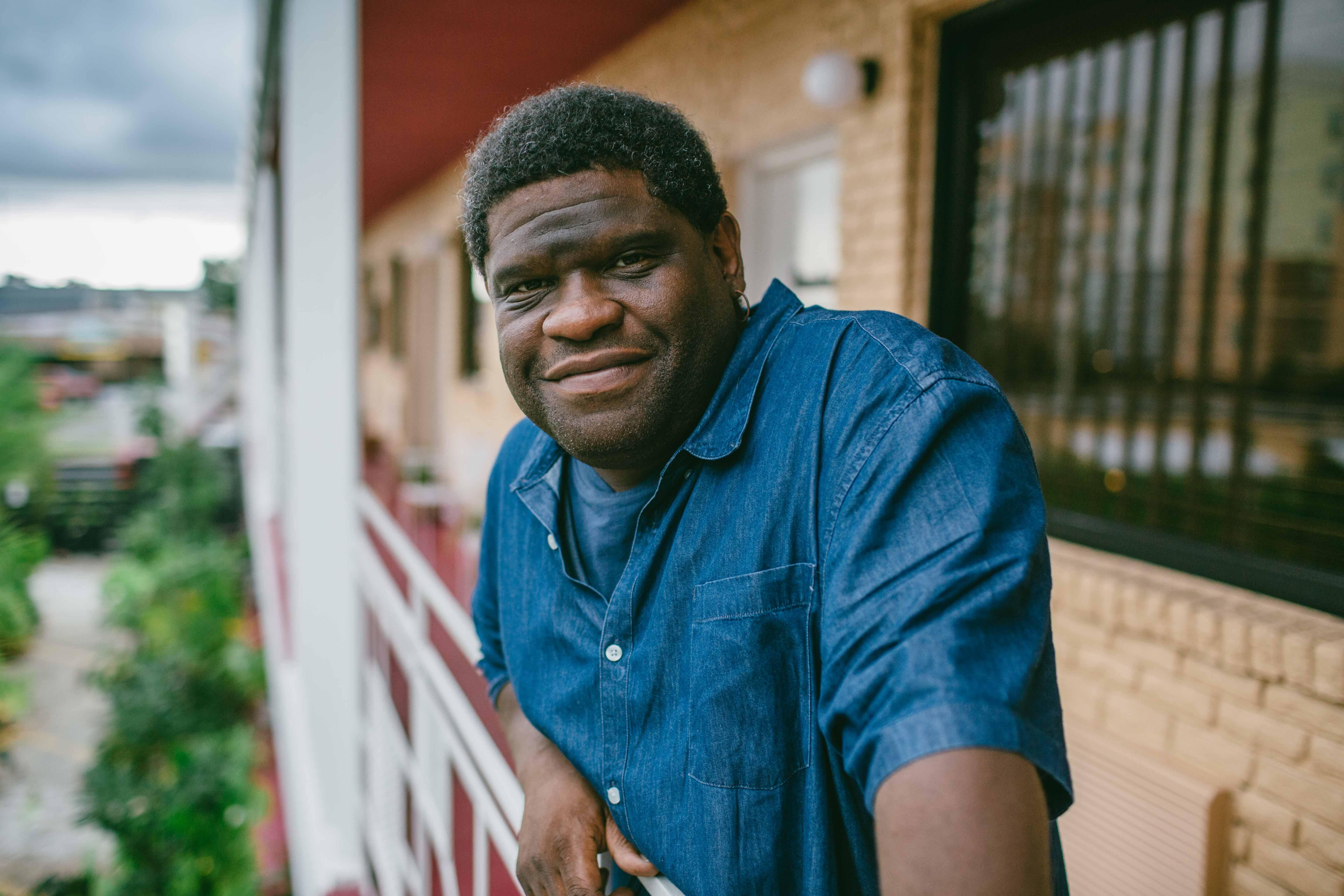